1. I've recently become obsessed with Downton Abbey. Seriously. I'm almost though all the seasons in just over a week.

2. I'm working on some layouts for The Paperie's January kit. 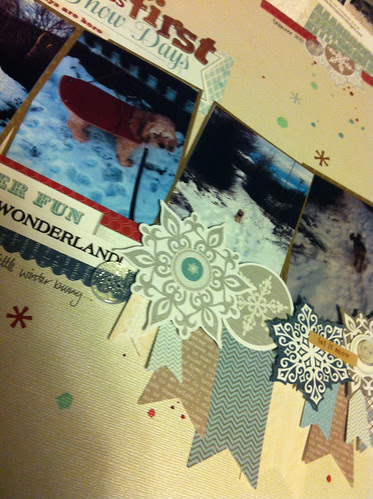 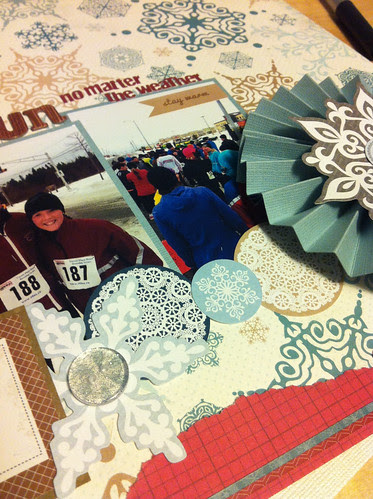 3. Eugene has found a new spot. Looks like I'll be doing a little DIY and making a bench in the new year. 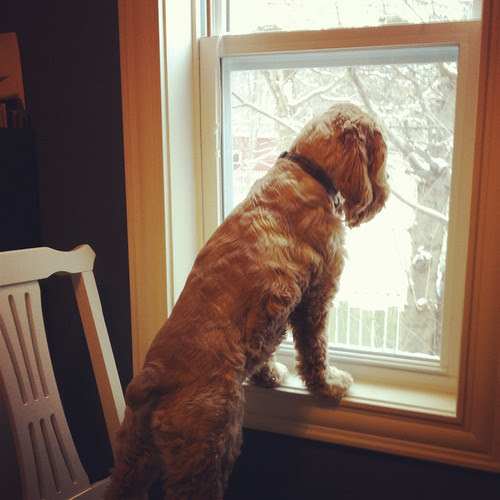 4. Over Christmas I invested in some new boots and got an awesome new coat for Christmas. If you are in the market for boots I highly recommend Bluntstones. They are warm, dry and sturdy without being heavy. Doesn't hurt that they are also somewhat fashionable. Here's a shot of the ones I have. Of course, we know who's unintentionally photobombing. 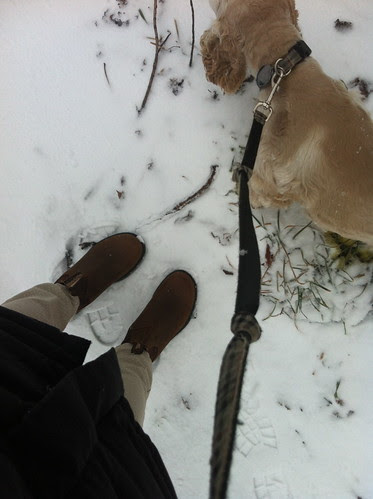 5. Lastly, we had an awesome New Year's eve with some new friends. There was lots of instagramming including this shot-my fav. 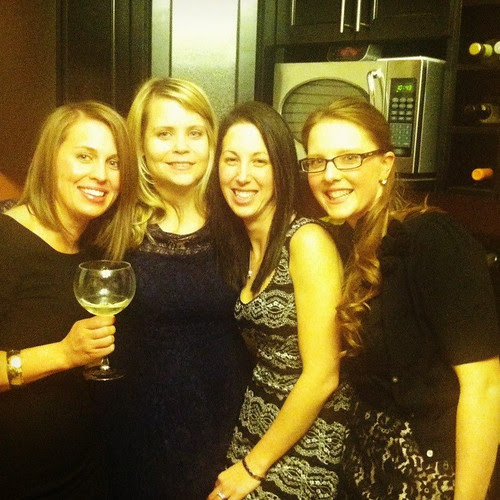 Have a great weekend!

Email ThisBlogThis!Share to TwitterShare to FacebookShare to Pinterest
Labels: 5 for Friday, Eugene, sneaks